The Cardiovascular Research Foundation (CRF) is a 501(c)3 nonprofit organization, governed by a Board of Directors whose members include officers of the foundation, professional advisors, and distinguished advocates and leaders in the field of cardiovascular medicine. 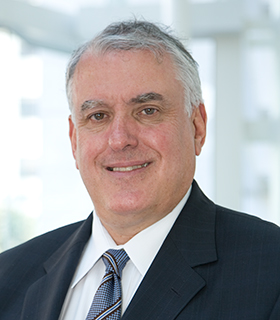 Eric B. Woldenberg, Esq. is Chairman of the Board of Directors of the Cardiovascular Research Foundation. A Partner at Pryor Cashman since 1988, he specializes in taxation and estate planning and serves as Chairman of the firm's Tax Group.

Joseph G. Beck is a Managing Director and Co-Head of Raymond James Healthcare Finance. Over his 30 year career on Wall Street, Mr. Beck has had a leadership role in many of the industry’s most innovative and influential health care services transactions. Prior to Raymond James, he was a Managing Director and Executive Committee Member of Morgan Keegan’s Healthcare division. Mr. Beck was also a Founding Principal of Shattuck Hammond Partners LLC, a prominent, boutique health care investment banking firm, until the firm was sold to Morgan Keegan in 2007. 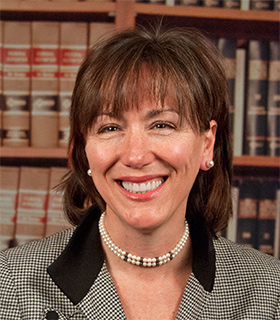 Colette Y. Gardner is Head of Human Resources for Eagle Shipping. She joined the Board of CRF in 2008. A business executive with 25 years of experience in international professional and financial service companies, Ms. Gardner is IPEC certified and a member of the International Coaching Federation. She has extensive expertise in strategic planning, mergers/integration, education and training, change management, executive coaching and organization design. Previously, Ms. Gardner held senior leadership positions in a number of global firms including Bankers Trust, Deutsche Bank, ABN AMRO, Misys and Mitsubishi UFJ Securities. 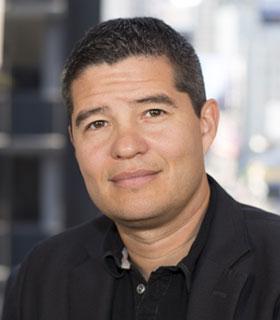 Juan F. Granada, MD, is the President and Chief Executive Officer of the Cardiovascular Research Foundation (CRF). A renowned leader in cardiology, he joined CRF in 2007 and served as Executive Director and Chief Innovation Officer at the CRF Skirball Center for Innovation, the preclinical division of CRF. He is also an Assistant Professor of Medicine at Columbia University College of Physicians and Surgeons.

Dr. Granada is one of the world’s foremost investigators in the translational validation of novel cardiovascular therapies and has helped develop and successfully validate several endovascular imaging and device technologies. He received his medical degree from the Institute of Health Sciences in Medellin, Colombia and finished his cardiovascular disease and interventional cardiology fellowships at Baylor College of Medicine in Houston, Texas. 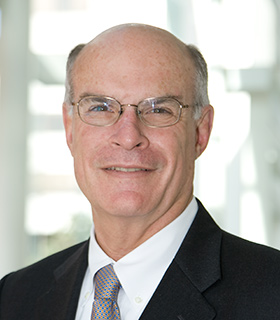 William A. Himmelsbach, MPH, FACHE, is a retired health care executive and former President and Chief Executive Officer of the Cardiovascular Research Foundation. Prior to joining CRF, he was Senior Vice President of VHA and Executive Officer of its New York-based VHA Empire - Metro. Bill also serves as a Director for Beaufort (SC) Memorial Hospital, the Zucker Institute of Applied Neurosciences at the Medical University of South Carolina (MUSC), and the Foundation for Research Development, which manages and markets intellectual property for MUSC. 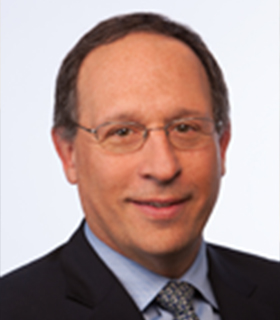 Steven Hochberg is a Partner on the Private Transactions team at Deerfield. He has been a founder and manager of healthcare companies for more than 20 years. Since 2004, Steve has managed Ascent Biomedical Ventures, a leading venture capital firm he co-founded focused on early stage investment and development of biomedical companies. Since 2011, Steve has been the Chairman of the Board of Continuum Health Partners until its merger with Mount Sinai in 2013, where he is the Senior Vice Chairman of the Mount Sinai Health System, a non-profit healthcare integrated delivery system in New York City with over $5 Billion in annual revenues. He graduated from the University of Michigan and earned his M.B.A. from Harvard Business School. 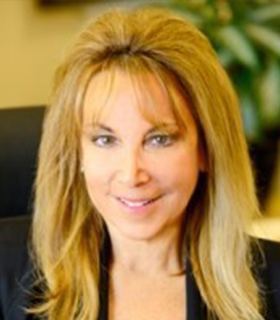 Karen G. Krasney, JD, is Executive Vice President and General Counsel for Capricor Therapeutics, Inc. Her career spans over 35 years, serving as General Counsel for numerous public and private companies engaged in a wide variety of industries. Her extensive background and experience has focused on domestic and international corporate and business law, as well as litigation. She has been involved in medical technology for over 20 years, representing several medical technology companies involved in the development of products for the treatment of cardiovascular disease. 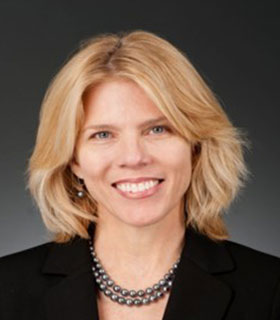 Teresa Leste is a Principal in the Strategy practice at Monitor Deloitte and is the U.S. leader for Deloitte’s Life Sciences Mid-cap Clients. Teresa has more than 19 years of experience in the Life Sciences Industry both in strategic advisory consulting and at a top three medical device multinational. She is focused on healthcare convergence and implications on competitiveness, growth, and profitability. 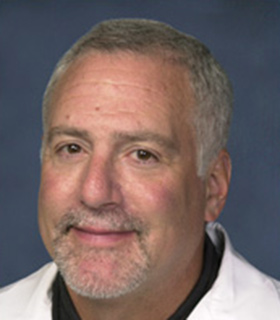 Frank Litvack, MD, is Director of Strategy and Alternative Investments at Pura Vida Investments and serves as Executive Chairman of Capricor, Inc. An entrepreneur and accomplished veteran of the healthcare industry, Dr. Litvack has over 25 years of academic and industry experience and also serves on the Health Care Advisory Board of RAND Corporation. Dr. Litvack is an Attending Cardiologist at Cedars-Sinai Medical Center and Professor at David Geffen School of Medicine at the University of California, Los Angeles. His seminal work with AIS in developing the first FDA-approved excimer laser angioplasty system earned him special recognition from NASA and induction into the Space Technology Hall of Fame. 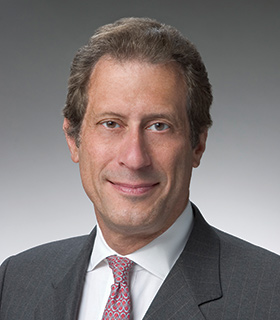 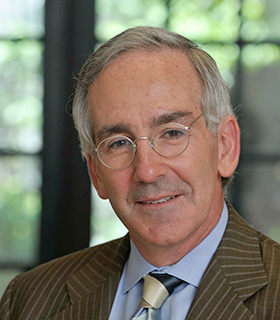 Eric A. Rose, MD, is Executive Chairman of the Board of Directors for SIGA Technologies, Inc. and Professor of Population Health Science & Policy at The Icahn School of Medicine at Mount Sinai. 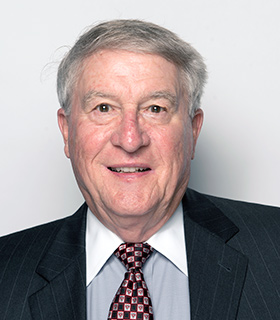 Marvin L. Woodall was President of Johnson & Johnson Interventional Systems Company (JJIS) from 1988 until 1996, a critical era for the interventional cardiology field. He was instrumental in pioneering the development of two stents: the Palmaz-Schatz coronary stent, which was the world’s first major balloon-expandable stent, and the Cypher drug-eluting stent. Mr. Woodall became an active member of CRF’s Board in 2000.