The CRF Center for Education educates medical professionals and the public to improve patient outcomes.

As part of our commitment to mentoring the next generation of researchers, CRF teaches and develops interventional cardiology fellows from all over the world. We provide comprehensive research training at CRF and expert clinical training at Columbia University Medical Center, where CRF is affiliated. Fellows return to their home countries to put what they have learned here into practice. Additionally, US Fellows, participating in accredited fellowship programs, are provided free registration to all CRF-sponsored programs 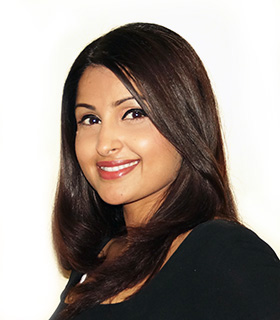 Tricia Rawh, is Acting Director of the CRF Center of Education. She was previously Director, Industry Relations, leading the sales and business development operations for the division, including exhibits, sponsorships, satellite programs, and educational grant acquisitions. Tricia joined CRF in June 2008 as a Project Manager in the Creative and Marketing Services department before transitioning over to a program project management role in the Educational Services & Strategic Relations department. Prior to joining CRF, she was an Account Manager at Thomas Publishing Company LLC. Tricia may be contacted at trawh@crf.org. 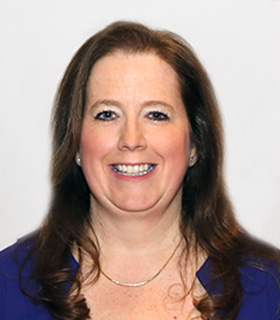 Colleen Whelan, Director, CME and Program Development, joined CRF in May 2000 in Academic Coordination. Prior to that, she was a Research Assistant in the Cath Lab at Cornell Medical College. Colleen can be contacted at cwhelan@crf.org. 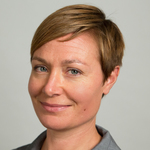 Shelley Wood is Managing Editor of TCTMD and the Editorial Director at CRF. She did her undergraduate degree at McGill University and the University of Cape Town, South Africa, and her graduate degree in journalism at the University of British Columbia, specializing in medical reporting. Before joining CRF in 2015, Shelley was Managing Editor at theheart.org and Senior Director, Global News for Medscape. Her work has won the National Institute for Heath Care Management's excellence in print journalism prize, the Online News Award for best specialty site journalism, two prizes from the Canadian Online Publishing Awards and Gold from the Association of Healthcare Publication Editors Awards. 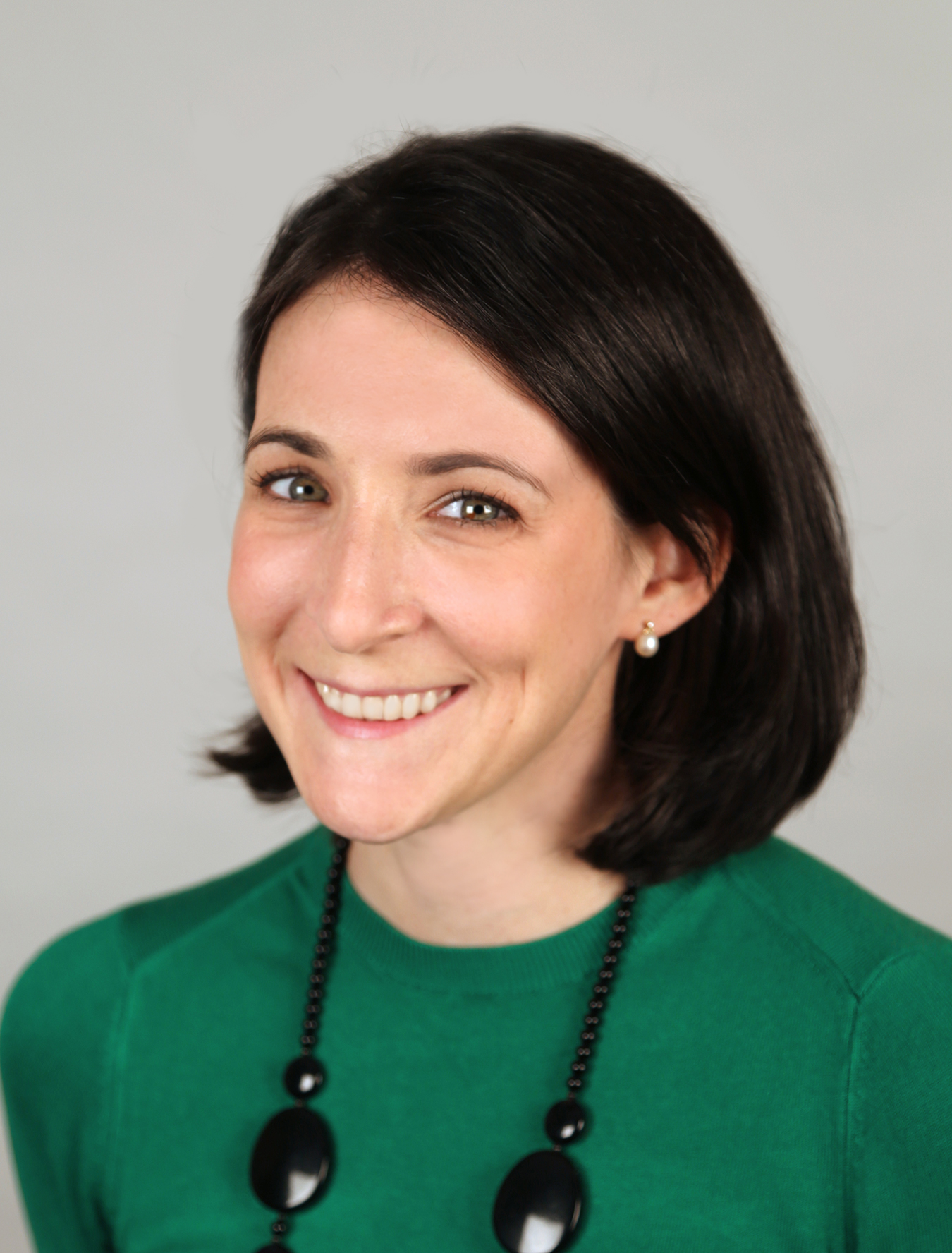 Stephanie Gutch, Director of TCTMD/Digital joined CRF in February of 2008 as Content Coordinator of TCTMD.com. Prior to joining TCTMD, she was the web editor for Methodist Le Bonheur Healthcare. Stephanie can be contacted at sgutch@crf.org.